Herb of the week – Cinnamon

The main organs that cinnamon affects on the basis of T.C.M.. are the spleen, heart, kidneys, and liver. It is an herb used to tonify yang, move and heat because it eliminates the cold and moves the blood.

Home » Herb of the week – Cinnamon

Welcome to the Herb of the week! Here you can find short presentations of favorite herbs, common uses and some extra information related to Chinese and Greek herbal medicine.

Our winter herbs could not miss the fragrant, spicy and sweet cinnamon. It is very common to use it daily in cooking but also in decoctions. It is now known that the best quality cinnamon is Ceylon as the most commonly used Indonesian cinnamon can easily be irritative, and in large doses can even be toxic. This is due to their coumarin content. Otherwise, their properties are common, only the quality is completely different. From personal experience, when I started using Ceylon cinnamon I did not use Indonesian cinnamon again.

Let’s take a look at some properties.

The main organs that cinnamon affects on the basis of Traditional Chinese Medicine (T.C.M.) are the spleen, heart, kidneys, and liver.

It is an herb used to tonify yang, move and heat because it eliminates the cold and moves the blood. Its most common use is for the common cold and menstrual cramps. It should be consumed with caution during pregnancy.

In TCM it is used:

In western herbal medicine, it is used in cases of fungal infections such as Candida, to control heart disease as it makes the blood “thinner” and helps better blood circulation, to control blood sugar levels, as well as its action against HIV. 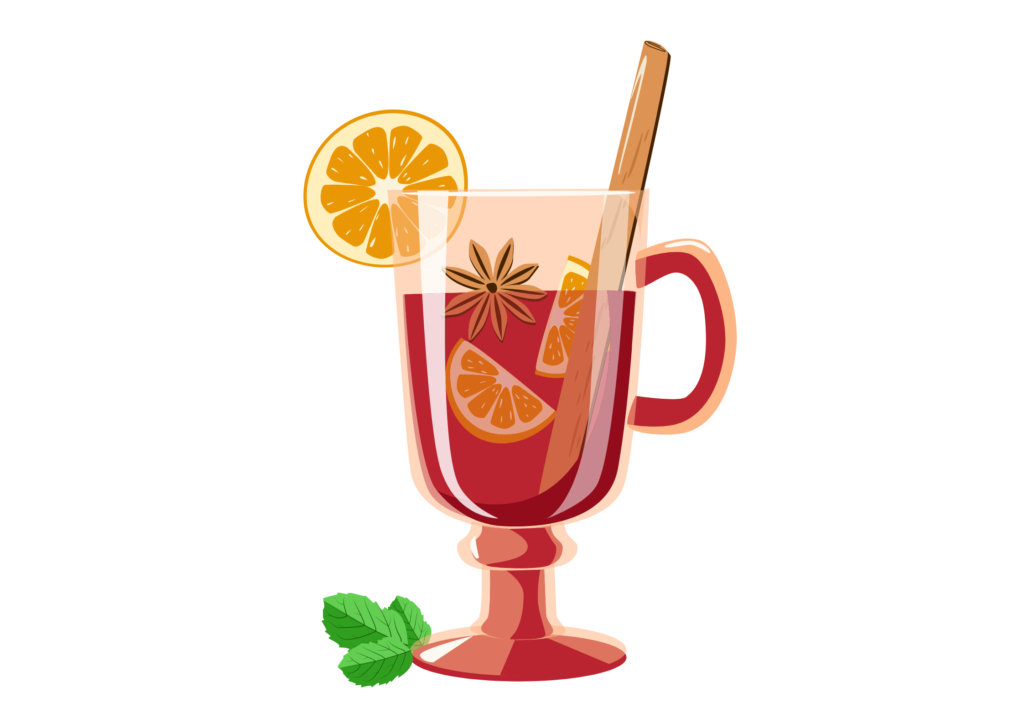 In Chinese herbal medicine, an herb alone is rarely used because it needs to be a yin-yang combination, so since cinnamon is a very hot herb, it is often combined with something colder to make this combination. Or with different herbal movements.

For example, the combination of ginger, cinnamon and cardamom for common colds is very hot because we have to deal with something very cold, and elimination of external factors. But these herbs have different movements and complement each other as well as act in different organs. An example of a hot and cold combination is cinnamon with mint that we use in cases of dysmenorrhea and indigestion.

Ways of consumption are in food, in our well-known sauces, in sweets such as cinnamon rolls, but also in decoctions.

Some common combinations for decoction are

Caution! It is generally a common and safe herb, but should not be consumed by people who do not tolerate heat, have yin deficiency, have blood deficiency, dryness or have frequent sweating. It can cause heartburn if you have tenderness or irritation of the lining of the stomach. May cause cough and irritation of the lungs. Attention when someone is taking medication, ask your doctor about possible contraindications.

All the information provided is informative, if someone has health problems or wants to follow a specific treatment, it is good to refer to an herbalist and even with the supervision of his doctor in cases of prescription medicine. In cases of herbal therapy, an herb is rarely used by itself and is needed to be monitored by a trained herbalist for the right combination.

Happy birthday to me

August has always been the month of birthdays, with mine, my brother’s, and my father’s.

This year is one of the most stressful years at all levels. With all this stress I gained 7 kilos, and I start grape therapy today 17/8/2021, without having expectations. I just want to help my body detox from everything it has been through all this time. With respect and observation.

Who is the healer after all?

Usually, the more energy-related the issue becomes, the greater the degree of distrust that accompanies it, but we can always understand whether what is given to us is actually helpful or not.

Herb of the week – Star anise

Star anise heats the yang and regulates the flow of qi. It is a hot and spicy herb and acts on the Spleen, Stomach, Kidneys and Liver.

HolisticEnergy Club needs your support in order to grow. You can donate or like and follow us on social media. Love and light.
Support us

HolisticEnergy Club needs your support in order to grow. You can donate or like and follow us on social media. Love and light.

We use cookies on our website to give you the most relevant experience by remembering your preferences and repeat visits. By clicking “Accept All”, you consent to the use of ALL the cookies. However, you may visit "Cookie Settings" to provide a controlled consent.
Cookie SettingsAccept All
Manage consent

This website uses cookies to improve your experience while you navigate through the website. Out of these, the cookies that are categorized as necessary are stored on your browser as they are essential for the working of basic functionalities of the website. We also use third-party cookies that help us analyze and understand how you use this website. These cookies will be stored in your browser only with your consent. You also have the option to opt-out of these cookies. But opting out of some of these cookies may affect your browsing experience.
SAVE & ACCEPT